The Yale University Spizzwinks(?) just might be a testament to the longevity of modern a cappella. With their trademark (?) appended to the end of their not-so-punny name, the Yale Spizzwinks(?) maintain being the nation's oldest underclassmen a cappella ensemble, while continuing to kill the game over a hundred years later. Like a fine wine, the Spizzwink(?) saga gets better with age.

The Spizzwink(?) saga begins in 1906 in Iowa, when the state was in the oppressive grip of a massive, inexplicable Corn Blight. Inexplicable, that is, except to one man: a small-town postmaster by the name of Frank Johnson. Mr. Johnson proclaimed to anyone who would listen that the Great Iowa Corn Blight was the handiwork of an insect known as the Spizzwink, which, coincidentally, only he could see. Few took heed of his warning, and the legend of the mythical Spizzwink would have been lost, but for a young boy with a sweet voice from that small town in Iowa, whose greatest ambition was to someday attend Yale University.

Flash forward to the winter of 1913, where four Yale freshmen – including a certain young man from Iowa – met at Mory’s Temple Bar, Yale’s historic tavern, to decide upon a name for their new singing group. This new group had been created to provide audiences with a light-hearted alternative to the Whiffenpoofs, Yale’s older, all-senior a cappella group, who were known as much for their stodginess as for their musical excellence. After an evening of drinking and thinking (and perhaps more of the former than the latter), our hero glimpsed a strange sight across the table: the ghost of his old postmaster, Frank Johnson. Inspiration struck, and the young singer exclaimed, “That’s it, boys! We’ll call the group the Spizzwinks!”

Later that year, the editor of Yale’s yearbook was unsure of the spelling of the fledgling group and added a question mark in parentheses as an editorial mark. The group liked the look of “The Spizzwinks(?)” and the parenthetical question mark is still with them today. With such a long-standing history behind them, it's no surprise that the Spizzwinks(?) are up for a 2018 CARA for Best Male Collegiate Arrangement for "Can't Help Falling in Love," from their most recent album, Hometown.

During the early stages of the album process, the Spizzwinks(?) were looking for the perfect combination of "quality, affordability, and convenience," and found that with the #TVCFam. When asked about the recording process, the 'Winks(?) business manager, Nicholas Massoud, felt that TVC was able to bring things out of the 'Winks that they didn't know they had.

"Our engineer and editor was thoroughly professional, quick, and consistently got the best results out of our group. After 8 hours in the studio some days, I would find it hard to keep up the same positive spirit and momentum, but they helped us to keep up the energy!"

"There were artistic choices made in the editing and mixing processes that I never would have thought of, but that benefitted our tracks immensely. It's always great to have a second (or third, or fourth) set of ears on something, just to get a fresh take or to view something that you've been sitting with for a long time objectively."

The recording process wasn't without some interesting experiences though. The Spizzwinks(?) wouldn't say this was a particularly favorite moment - but memorably, tracking on Election Night 2016 in a studio with no service was an interesting time. Massoud mentioned, "I wouldn't have scheduled tracking for the group that night if I weren't confident in what the results of the election would be. I was wrong. So our engineer, me, and the baritones walking out of the studio at 11pm that night after 4 hours of no service was certainly a shock to the system, and a visceral memory to be sure."

So what's next for the Spizzwinks(?)? They just wrapped up their Spring Tour in Florida, Argentina, and Chile, and they're getting ready to head across the pond to Morocco and South Africa for their Summer Tour! Until then, they have their Spring Jam, which is a big on-campus concert for their friends, family, and the crusty alums (their words, not mine)! 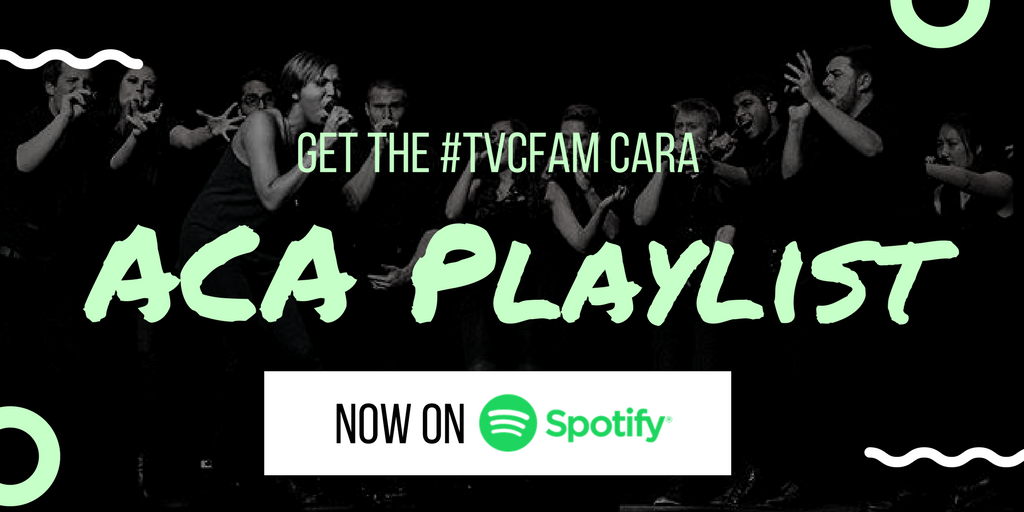